During the analysis, we reversed this strain of Qbot and identified the attacker’s active command and control server, allowing us to determine the scale of the attack. Based on direct observation of the C2 server, thousands of victims around the globe are compromised and under active control by the attackers. Additional information uncovered from the C&C server exposed traces of the threat actors behind this campaign.

The attack was initially detected by Varonis DatAlert which alerted one of our North American customers of dropper activity, internal lateral movement, and suspicious network activity.

Our team has shared additional non-public information with the appropriate authorities and are performing responsible disclosure.

The malware is polymorphic, or constantly changing:

Qbot (or Qakbot) was first identified in 2009 and has evolved significantly. It is primarily designed for collecting browsing activity and data related to financial websites. Its worm-like capabilities allow it to spread across an organization’s network and infect other systems.

Our forensics team began investigating after receiving a call from a customer, whose implementation of DatAlert had alerted them to unusual activity in their systems. Our team determined that at least one computer had been infected with malware and was attempting to propagate to additional systems on the network.

A sample was extracted and sent to our research team for analysis, who identified the malware as a variant of Qbot/Qakbot. The sample did not match any existing hashes, and further investigation revealed that this was a new strain.

In previous versions of Qbot, the first launcher was a Word document macro. A zip file with a .doc.vbs extension was found during our investigation, indicating that the first infection was likely carried out via a phishing email that lured the victim into running the malicious VBS file.

Upon execution, the VBS extracts the OS version of the victim’s machine and attempts to detect common anti-virus software installed on the system.

In this variant, the malware uses BITSAdmin to download the loader. This appears to be a new behavior, as previous samples used PowerShell.

BITSAdmin downloads the loader from one of the following URLs:

Downloading the loader using BITSAdmin from the VBS code:

The loader, which executes the core malware, has multiple versions and is constantly updating even after execution. The version that the victim receives upon infection is dependent on the sp parameter that is hardcoded in the VBS file.

One interesting point is that each version of the loader is signed with a different digital certificate. Valid certificates usually indicate a file is trustworthy, while unsigned executables are suspicious.

Qbot is known to use fake or stolen, valid digital certificates to gain credibility and evade detection on the operating system.

We downloaded all the available versions of the loader (see IOCs below) and mapped the certificates.

Certificates used by the malware:

Example of one of the certificates: 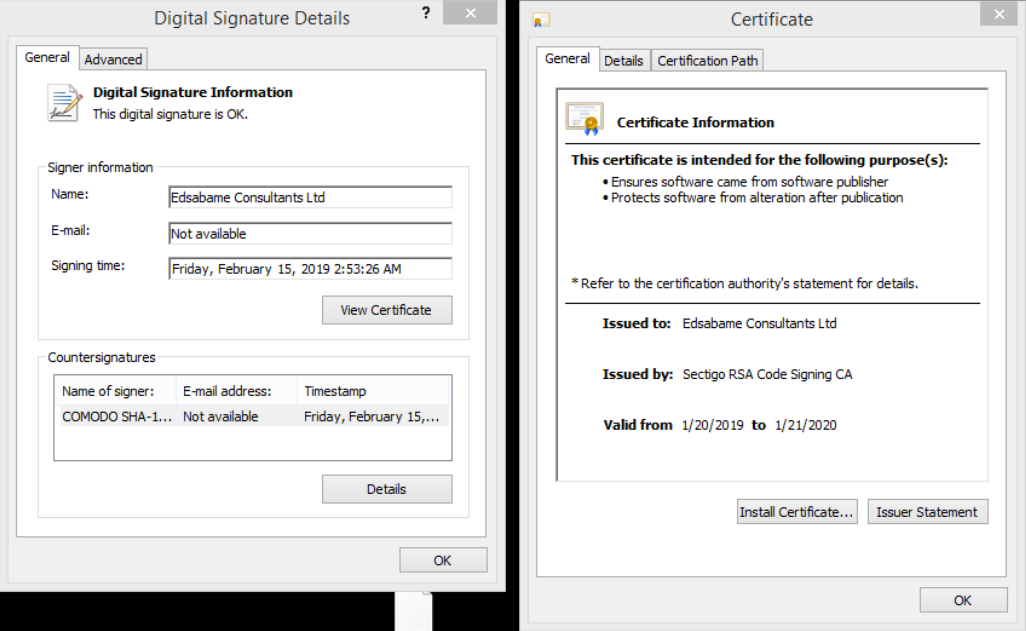 When first run, the loader copies itself to %Appdata%\Roaming\{Randomized String} and then creates the following:

The loader launches a 32-bit explorer.exe process and then injects the main payloads.

Here is the memory of explorer.exe with the injected payload as RWX memory segment:

Here is the memory of explorer.exe with the injected payload as RWX memory segment: 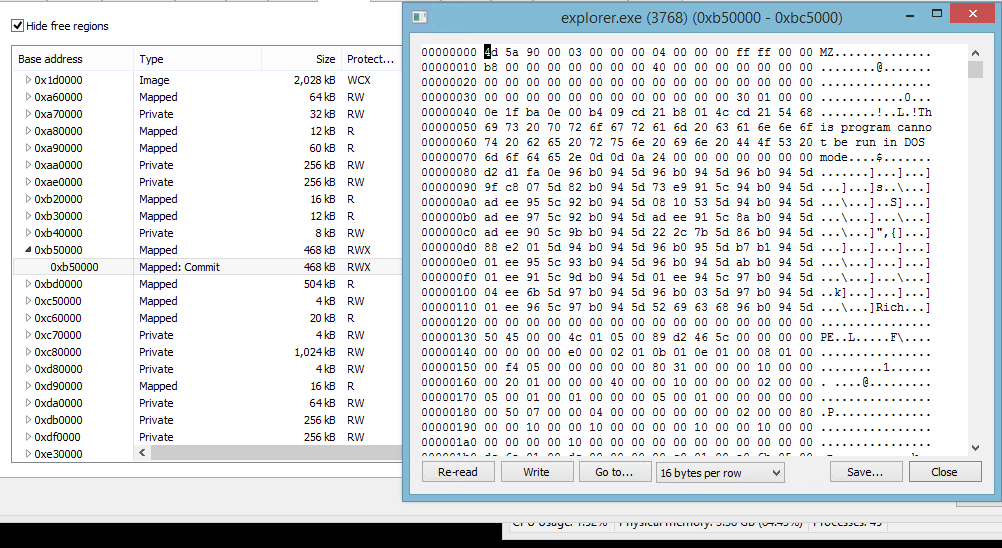 After the injection, the loader overwrites its original executable with the 32-bit version of calc.exe:

After establishing persistence, the main payloads begin to brute force accounts on the network.

If the malware compromises a domain account, it enumerates the “Domain Users” group and brute forces the accounts. If the compromised account is a local account, the malware uses a predefined list of local users instead.

Authentication attempts use NTLM, and the API WNetAddConnection.

We extracted the usernames and passwords the malware uses when attempting to brute force local accounts. The malware hides these dictionaries from static analysis, but they can be extracted during runtime.

X32dbg image of explorer.exe trying to connect to a remote computer with the username “Administrator” and the password “12345678”:

Show Me the Money

The main goal of Qbot is to steal money from its victims; it uses several methods to send financial, credential and other information back to the attacker’s server:

The image shows that when authenticating to banking site buisnessline.huntington.com, the malware sends the POST data and the session cookies to the C2 server content.bigflimz.com:

Inside the Attacker’s C2 Server

On one of the attacker’s sites, we were able to find log files containing the victim IPs, operating system details, and anti-virus product names. The C2 server revealed past activities, as well as what appears to be additional malware versions (version table in the IOC section, below).

Some of the results may contain duplicates, but below are the top 10 countries, anti-virus products, and operating systems found.

We found 2,726 unique victim IP addresses. As many organizations use port address translation that masks internal IP addresses, the number of victims is likely much larger. 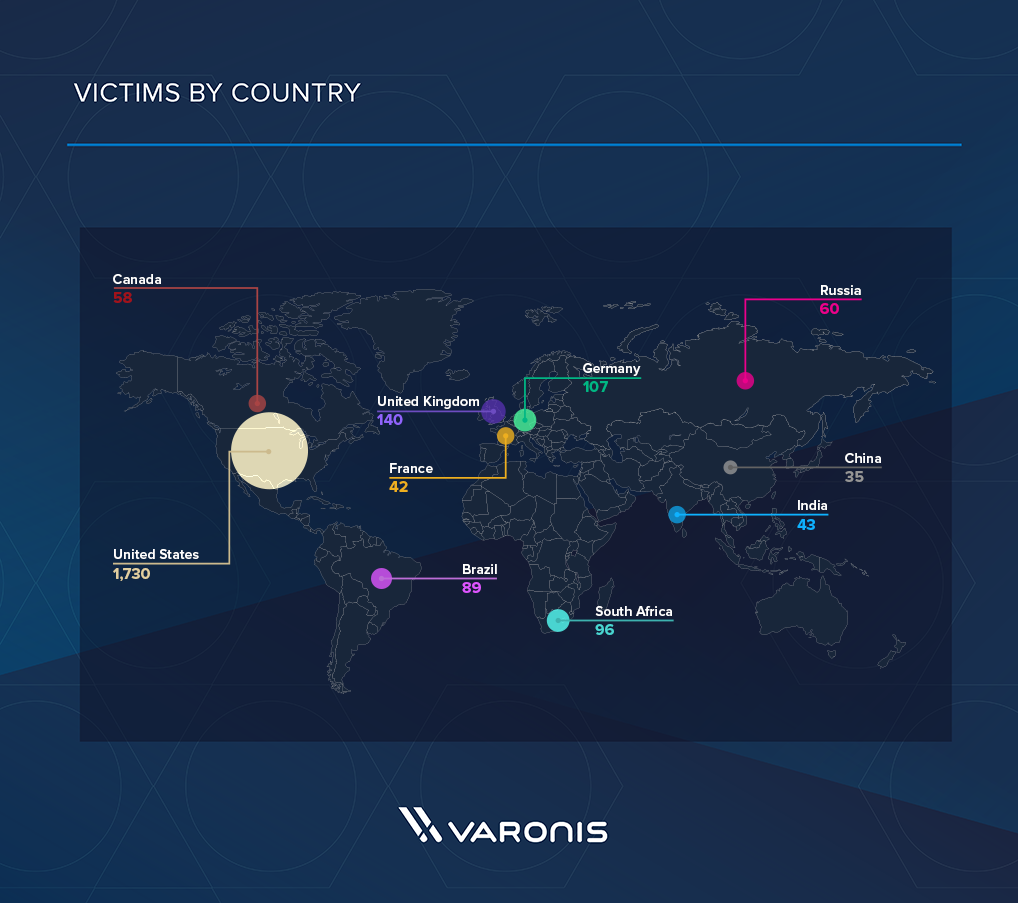 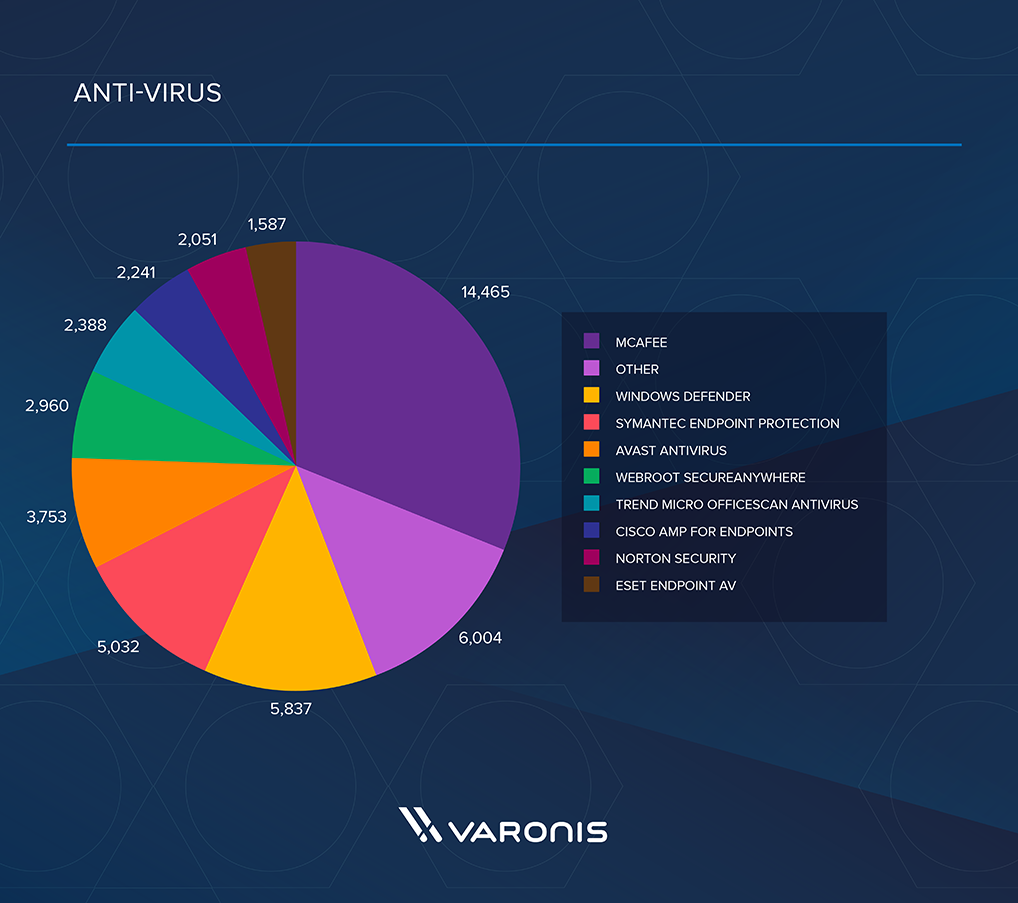 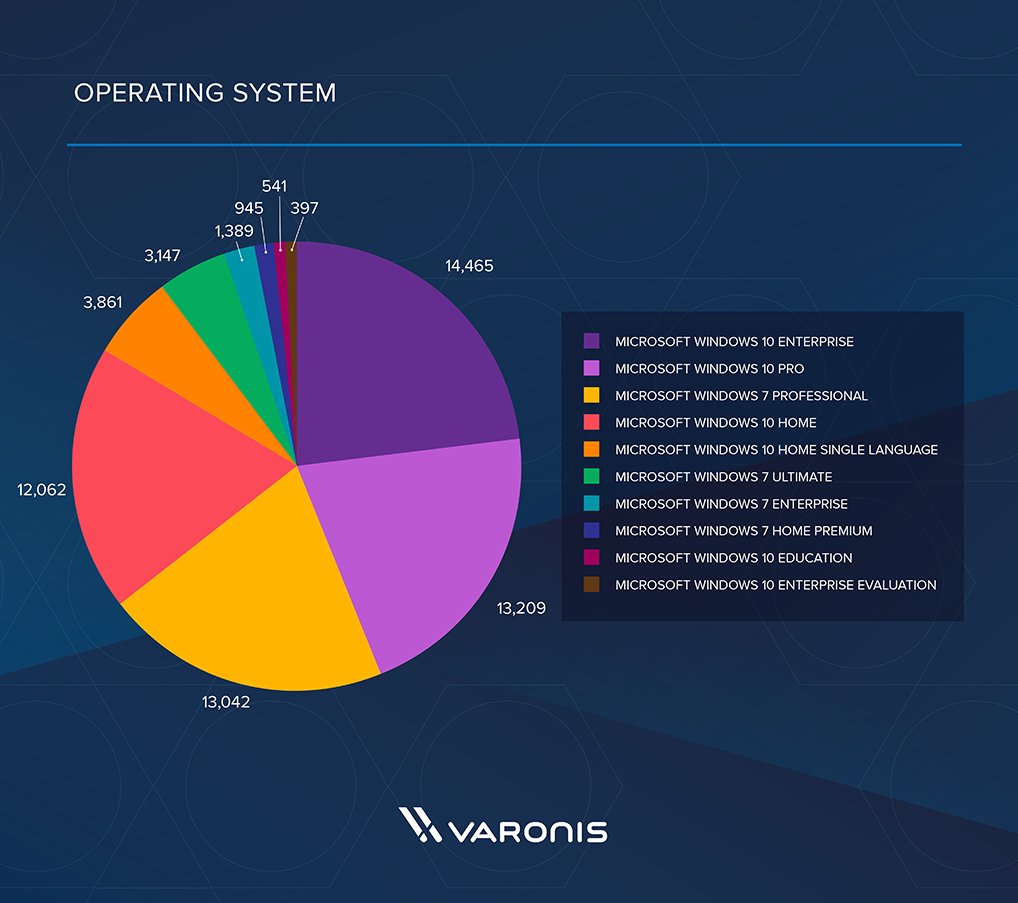 Netwalker Ransomware Guide: Everything You Need to Know 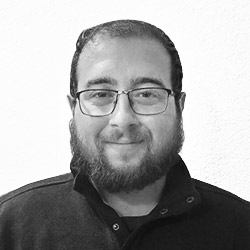