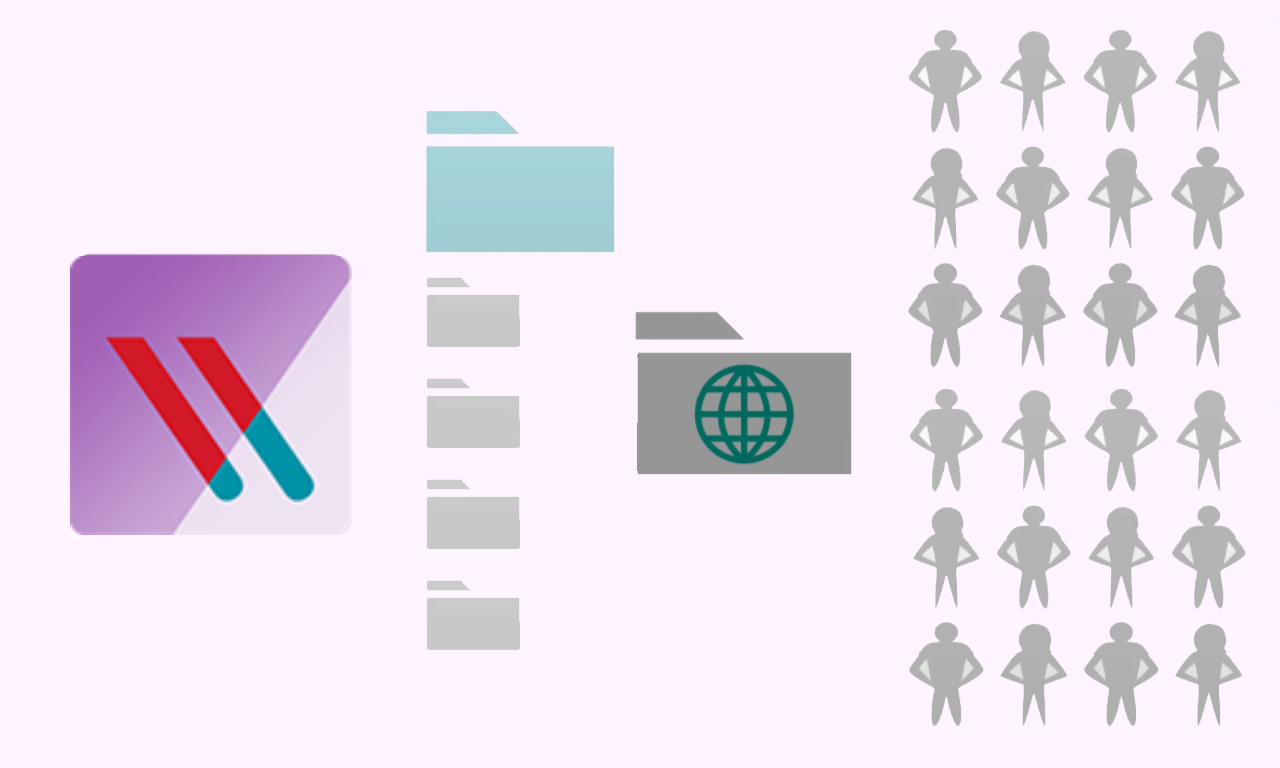 Getting to least privilege can be a nightmare. The first steps – tracking down inconsistent ACLs and remediating global access groups can turn even the most basic file share clean-up project into a huge to-do.

And so we’re thrilled to announce the upcoming availability of the Automation Engine, which will take the headache out of least privilege by discovering undetected security threats and fixing hidden vulnerabilities without all the manual legwork.

Interested?  Get a demo now and be the first in line to try it. What’s past is prologue

One of our earliest patents was our simulation capability in DatAdvantage – which our customers now use consistently to test access control changes against past access activity, highlighting users that would be disrupted or applications that might break if they had made those changes in the past.

DatAlert Analytics Rewind allows customers with three or more months of data to analyze past user and data activity with DatAlert threat models, and identify alerts that they would have gotten in the past. You can not only pre-emptively tune out false positives, but also look back at your data activity history to identify breaches that may have already occurred.

Email security and Exchange:  New threat models flag abnormal amount of emails sent to accounts outside the organization, unusual mailbox activity from service accounts, and automated forwarding that might indicate an attacker trying to redirect and exfiltrate data.

Want to see them in action? Get a demo our data security platform and see how you can stop data breaches.