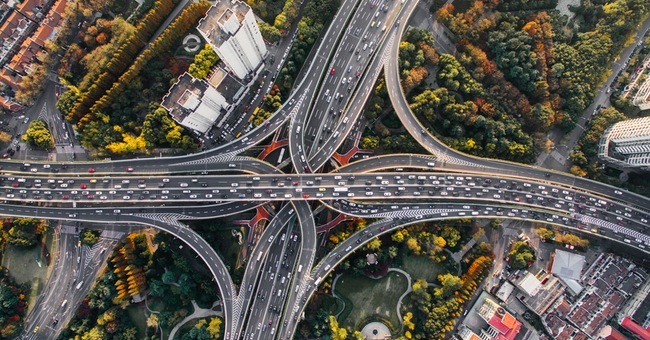 Remember the Cybersecurity Framework that was put together by the folks over at the National Institute of Standards and Technology (NIST)?  Sure you do! It came about because the US government wanted to give the private sector, specifically the critical infrastructure players in transportation and energy, a proven set of data security guidelines.

The Framework is based heavily on NIST’s own 800-53, a sprawling 400-page set of privacy and security controls used within the federal government.

To make NIST 800.53 more digestible for the private sector, NIST reorganized and condensed the most important controls and concepts.

Instead of 18 broad control categories with zillions of subcontrols that’s found in the  original, the Cybersecurity Framework — check out the document — is  broken up into just five functional categories – Identify, Protect, Detect, Respond, and Recover — with a manageable number of controls under these groupings.

Students and fans of NIST 800-53 will recognize some of the same two-letter abbreviations being used in the Cybersecurity Framework (see below).

By the way, this is a framework. And that means you use the Framework for Improving Critical Infrastructure Cybersecurity – the official name — to map into your favorite data security standard.

Keep in mind that the Cybersecurity Framework is an entirely voluntary set of guidelines—none of the infrastructure companies are required to implement it.

Since this is such a great set of data security guidelines for critical infrastructure, could the Cybersecurity Framework also serve the same purpose for everyone else—from big box retailers to e-commerce companies?

The FTC thinks so! At the end of August, the FTC announced on its blog that it has given the Cybsecurity Framework its vote of approval.

Let me explain what this means. As a regulatory agency, the FTC is responsible for enforcing powerful regulations, including Gramm-Leach-Blilely, COPPA, and FCRA, as well as its core statutory function of policing “unfair or deceptive acts or practices.”

When dealing with data security or privacy related implications of the laws, the FTC needs a benchmark for reasonable security measures. Or as they put it, “the FTC’s cases focus on whether the company has undertaken a reasonable process to secure data.”

If a company follows the Cybersecurity Framework, is this considered implementing a reasonable process?

The answer is in the affirmative according to the FTC. Or in FTC bureaucratic-speak, the enforcement actions they’ve taken against companies for data security failings “align well with the Framework’s Core functions.”

Therefore if you identify risks (Identify), put in place security safeguards (Protect), continually monitor for threats (Detect), implement a breach response program (Respond), and have a way to restore functions after an incident (Recover), you’ll likely not hear from the FTC regulators.

By the way, check out their Start with Security, a common sense guide to data security, which contain some very Varonis-y ideas.

The Top Skills of Fortune 100 CISOs