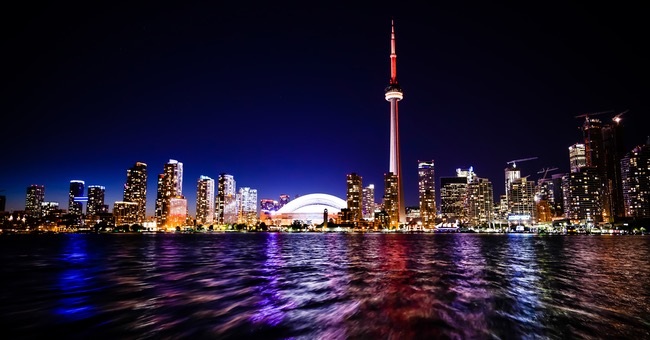 In this series on governmental responses to cybercrime, we’re taking a look at how countries through their laws are dealing with broad attacks against IT infrastructure beyond just data theft. Ransomware and DDoS are prime examples of threats that don’t necessarily fit into the narrower definition of breaches found in PII-focused data security laws. That’s where special cybercrime rules come into play.

In the first post, we discussed how the EU’s Network and Information Security (NIS) Directive tries to close the gaps left open by the EU Data Protection Directive(DPD) and the impending General Data Protection Regulation (GDPR).

Like the EU, Canada has a broad consumer data-oriented security law, which is known as the Personal Information Protection and Electronic Documents Act (PIPEDA).  For nitpickers, there are also overriding data laws at the provincial level — Alberta and British Columbia’s PIPA — that effectively mirror PIPEDA.

The good news about PIPEDA is that it has a strong breach notification rule wherein unauthorized data access has to be reported to the Canadian regulators.  So ransomware attacks would fall under this rule. But for reporting a breach to consumers, PIPEDA uses a “risk of harm” threshold.” Harm can be of a financial nature as well as anything having a significant affect on the reputation of the individual.

Anyway, PIPEDA is like the Canadian version of the current EU DPD but with a fairly practical breach reporting requirement.

Not at this point.

But in 2015, the Canadian government started funding several initiatives to help the private sector protect against cyber threats. One of the key programs that came out of this was the Canadian Cyber Incident Response Centre (CCIRC), which is similar to the EU’s CSIRTs.

CCIRC provides technical advice and support, monitors the threat environment and posts cybersecurity bulletins (see their RSS feed), as well as provide a forum, the Community Portal, through which companies can share information.

For now, Canada is following a US-style approach: help and support private industry in dealing with cyberattacks against important IT infrastructure, but make reporting and other compliance matters to be a voluntary arrangement.

However, the public discussion continues, and with attacks like this, new approaches may be needed.