What is a Rootkit? How Can You Detect it? 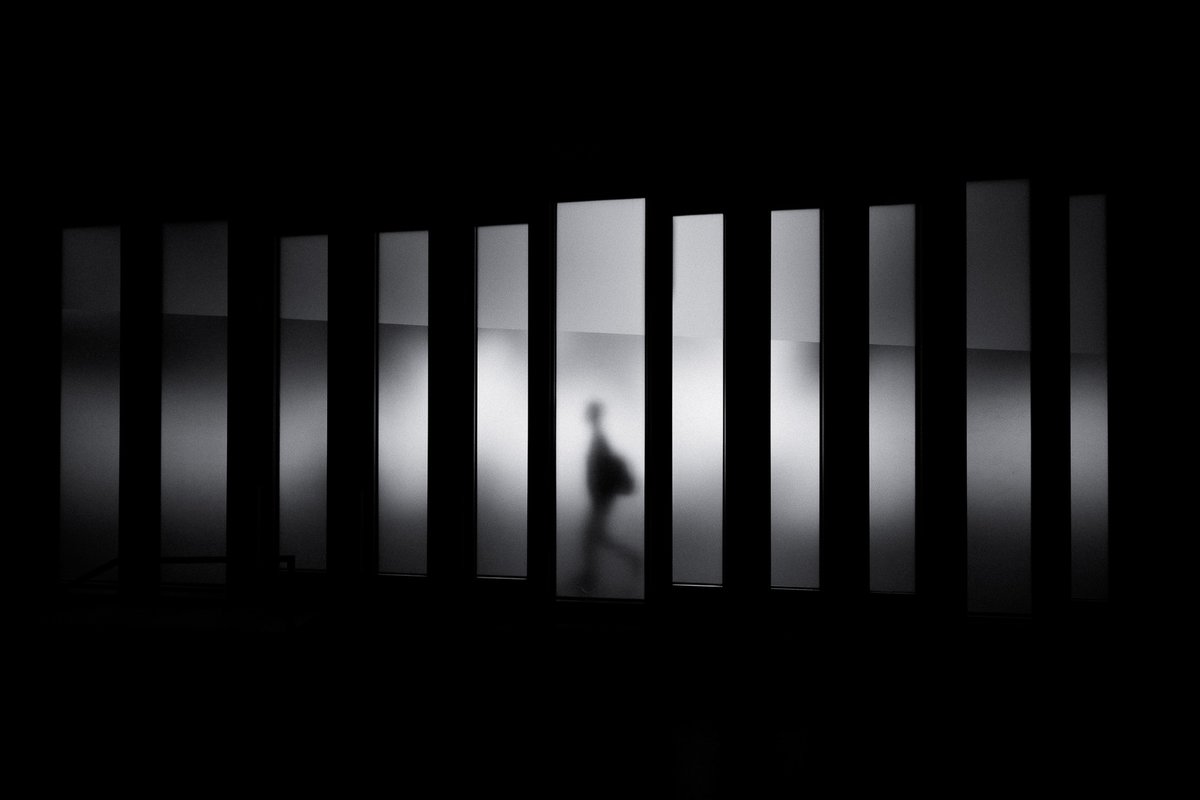 “Geez, my computer is really running slow all of a sudden.”

“Hmm, I don’t recall seeing this odd application in my task manager before.”

If you have ever asked these questions, there is a chance you caught a rootkit virus. One of the most infamous rootkits, Stuxnet, targeted the Iranian nuclear industry, infecting 200,000 computers and physically degraded 1,000 machines inside Iran’s uranium enrichment facilities.

What is a Rootkit?

Rootkits are the toolboxes of the malware world. They install themselves as part of some other download, backdoor, or worm. They then take steps to prevent the owner from detecting their presence on the system. Once installed, Rootkits provide a bad actor with everything they need to take control of your PC and use it for DDoS or as a zombie computer.

Rootkits operate near or within the kernel of the OS, which means they have low-level access to instructions to initiate commands to the computer. Hackers have recently updated rootkits to attack new targets, namely the new Internet of Things (IoT), to use as their zombie computers. Anything that uses an OS is a potential target for a rootkit – your new fridge or thermostat included.

Rootkits do provide functionality for both security and utility to end-users, employers, and law enforcement. Veriato is a rootkit that gives employers monitoring capabilities for their employees’ computers. Law enforcement agencies use rootkits for investigations on PCs and other devices. Rootkits are the bleeding edge of OS development, and research for rootkits helps developers counter possible future threats.

What is a Rootkit Scan? 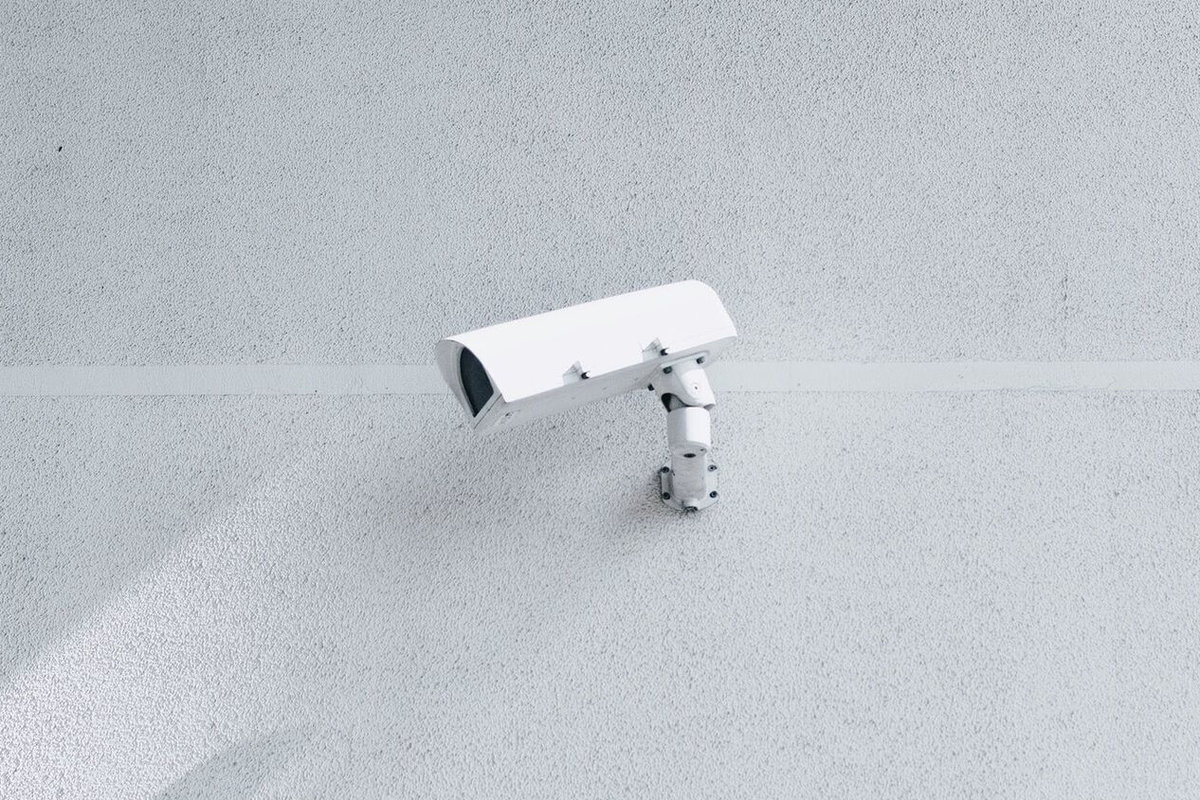 Rootkit scans are the best attempt to detect a rootkit infection, most likely initiated by your AV solution. The challenge you face when a rootkit infects our PC is that your OS can’t necessarily be trusted to identify the rootkit. They are pretty sneaky and good at camouflage. If you suspect a rootkit virus, one of the better strategies to detect the infection is to power down the computer and execute the scan from a known clean system.

Rootkit scans also look for signatures, similar to how they detect viruses. Hackers and security developers play this cat and mouse game to see who can figure out the new signatures faster. A surefire way to find a rootkit is with a memory dump analysis. You can always see the instructions a rootkit is executing in memory, and that is one place it can’t hide.

Behavioral analysis is one of the other more reliable methods of detecting rootkits. Instead of looking for the rootkit, you look for rootkit-like behaviors. Or in Varonis terms you apply Data Security Analytics to look for deviant patterns of behavior on your network. Targeted scans work well if you know the system is behaving oddly. Behavioral analysis will alert you of a rootkit before a human realizes one of the servers is under attack.

The good news is that rootkits as a method of cyberattack are in decline. OS developers and security researchers continue to improve operating systems and endpoint defenses to protect users from all types of malware, and their efforts have been especially effective against rootkits. Rootkits require high privilege access to install their hooks into the OS. Most systems prevent these kinds of attacks with built-in kernel protection modes. Many companies apply the principle of least privilege, which also prevents users from being able to install software to the kernel, thereby preventing rootkits from taking hold.

Behavior analysis is considered a best practice to defending your data against rootkit based attacks. Behavioral analysis will find evidence of a rootkit while a hacker is using the tools. They could trip a threat monitor by trying to access a folder the user account doesn’t normally access or when they try to promote their account to higher privilege levels. With a well-developed permissions policy based on principles of least privilege and data security analytics a hacker will have a difficult time stealing data with a rootkit.

Rootkits Over the Years 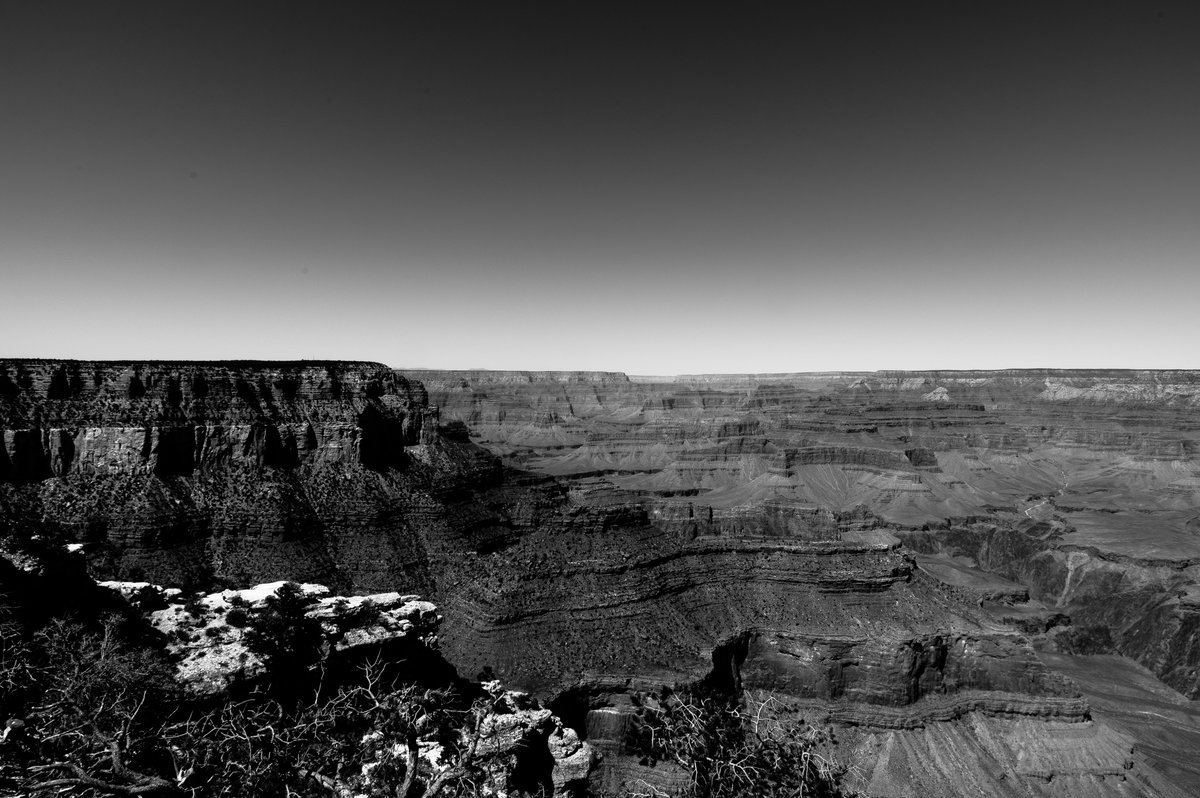 Below are a few different rootkits for further research. The rootkits highlighted below are both significant in their development or impact.

Even though rootkits are largely no longer being developed to target personal computers, the new Internet of Things (IoT) is providing hackers a whole new set of systems to take over and use as zombie computers. I expect the IoT to see the same kind of security concerns as early computers experienced in the early 2000s. Which makes a monitoring solution that protects you from threats, like DatAlert, even more important. You also want to check out Varonis Edge to add further context to our threat prediction models. Varonis Edge gathers data from the Proxies, DNS, and Routers to better analyze the attack vectors that hackers use to get in your network.

Check out a demo of the Varonis Data Security Platform to see how DatAlert and Edge can defend you from rootkit and other threats!

SecurityRWD – Getting Started With Salesforce Entitlements