The Difference Between Everyone and Authenticated Users 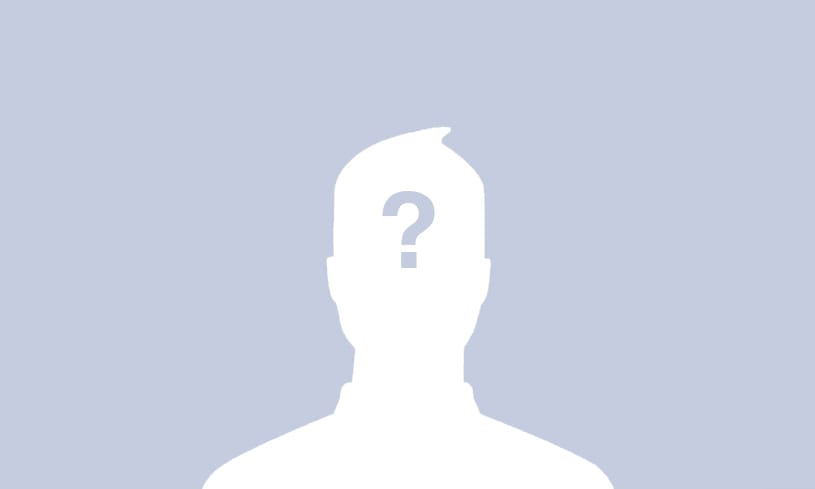 In order to maintain proper access controls, it’s crucial to understand what every entity on an access control list (ACL) represents, including the implicit identities that are built into a Windows environment.

There are a lot of built-in accounts with obscure names and vague descriptions, so it can be confusing. One question I often get is: “What is the difference between the Everyone group and Authenticated Users?”

Everyone encompasses all users who have logged in with a password as well as built-in, non-password protected accounts such as Guest and LOCAL_SERVICE.

If the above descriptions were a tad oversimplified for you, here is some more detail.

The Everyone group includes all members of the Authenticated Users group as well as the built-in Guest account, and several other built-in security accounts like SERVICE, LOCAL_SERVICE, NETWORK_SERVICE, and others.

A Guest account is a built-in account on a Windows system that is disabled by default. If enabled, it allows anyone to login without a password.

Contrary to popular belief, anyone who is logged in anonymously—that is, they did not authenticate—will NOT be included in the Everyone group. This used to be the case, but was changed as of Windows 2003 and Windows XP (SP2).

When it comes to permissions, one critical question we need to be able to answer is: which humans have access to a particular resource?

Most of the time when you’re inspecting permissions on a given resource in Windows you’re not dealing with humans (this is actually a best practice); rather, you’re dealing with groups, some of which are built-in implicit identities with ambiguous names. As a result, we often have to do quite a bit of digging to get what we need.

With the Varonis Data Security Platform, you’re only ever one click away from seeing which humans have access to a given resource. So when your CEO says, “Who has access to ‘Trade Secrets.doc’?” you can respond with a meaningful, actionable answer instead of going on a frantic scavenger hunt.

To see how this would work on your network, request a 1:1 Demo now.

What’s the Difference Between…

How to Set Up AWS IAM: Elements, Features, & Components