Entrepreneurial RATs: AlienSpy and TaaS (Trojans as a Service) 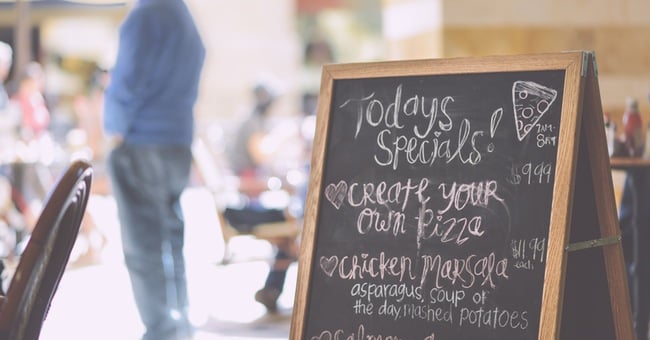 When I wrote about Remote Access Trojans (RATs), I thought they were like the mousetraps of the hacking world — it’s hard to improve on.

RATs let hackers get a foothold on a target system. Once the client-side payload has been installed (via phishing), the RAT operator can view and download files, upload additional malware, launch apps, and pop shells.

By listening on port 80 on the hacker’s C2 server, the RAT can hide its network traffic so that it appears as a vanilla web interaction. Additional stealthiness comes from other built-in anti-forensics.

In short: they’re hard to detect.

More evolved RATs, such as KilerRAT, go beyond these basic features. They can have embedded functions to log key strokes, access a laptop camera, or directly manipulate Windows registry entries.

Sure, they have more hack bling, but at its core, even newer RATS act a lot like the first gens I wrote about in my pen-testing series.

It appears that a better kind of RAT has emerged from an evil hack laboratory. It’s called AdWind, and it represents the king RAT of a trojan pedigree.

The folks at Kaspersky who track these critters say that Adwind was released in 2013.

What makes this RAT very interesting is that you don’t necessarily have to purchase the software.

(By the way, you have to get used to the idea that RATs and other malware are sold like ordinary software on the Interweb.)

With Adwind, the malware is hosted in the cloud, and hackers pay a monthly fee. They can dynamically add on features, and pick their own targets through phishmail campaigns. In this model, the wannabe and newbie hackers don’t even have to bother with an installation — it’s all done for them.

The business minds behind this Trojan as a Service are, if anything, entrepreneurial.

Adwind also adds an interesting twist: it’s OS independent since it’s written in Java. It runs on Windows, Linux, or any platform that has a Java runtime environment. The phishmail containing the payload is really a JAR file.

The malware scene is a fluid one with product name changes and new features being added all the time.

At some point in 2015, AlienSpy was introduced as a better version of Adwind. This latest-and-greatest RAT has improved abilities to detect and disable anti-virus software — it can even turn off Windows UAC.

It also uses Allatori, a commercial Java obfuscator, which makes it very difficult to reverse-engineer the code. In other words, the hackers are protecting their intellectual property.

AlienSpy and its predecessor have been quite successful. According to Kaspersky, its various versions have infected over 400,000 systems worldwide.

Finally, to make this all very confusing, AlienSpy was recently rebranded because of all the attention and analysis it received. It’s now known as JSocket, and it’s reported to have improved self-encryption so it’s even harder to analyze.

Are you thinking what we’re thinking?

There’ll always be a new threat that can’t immediately be detected. Like their fuzzy counterparts, RATs are just part of the landscape.

RATS! Deal with them by reframing your security approach by working from the inside out. Learn more.