Success Story of the Month

One of our customers, a large manufacturing company, experienced a malware and ransomware infection and their key admin accounts were compromised.

The manufacturer called the Varonis Forensics Team to investigate the infected machines, find the infected files, and help build a timeline of the malicious activity.

GandCrab, the predecessor of Sodinikibi (AKA REvil), was first spotted in the wild in 2018 as part of a Ransomware as a Service (RaaS) campaign. It quickly became the most widespread ransomware that year due to its highly active authors and variant release frequency. It was also the first ransomware to use the exotic crypto coin “DASH”, which was additional proof that the authors were attempting to utilize paths less familiar to malware analysts and law enforcement.

The first iterations of GandCrab could be easily decrypted using a decrypter that was released when these versions were actively being used. This simple decryption was made possible due to the server containing all the private keys being compromised, and the keys were exfiltrated. During the same week, threat actors released an updated version of the ransomware, and the server was hardened against similar attacks. i

The ransomware author’s persistence and perseverance did not end with GandCrab and its very noticeable in their work on Sodinokibi. When it first emerged, it mainly used SMB related vulnerabilities to exploit devices. It initially focused on Asian victims and later moved to Europe and North America. ii

Case analysis – On April 2, 2021, a French electronics company confirmed in a statement that it was hit by Sodinokibi ransomware. The attackers’ ransom was $24 million in the form of Monero crypto coins. The attackers initially demanded half of the amount and doubled the sum after the company and the attackers did not reach an agreement. The attackers sent the company a sample of the leaked data as (in a 7-Zip archive) proof they were serious.

The company claimed that no data was exfiltrated but did not disclose any information on whether the two parties had reached a deal. The negotiation is either still ongoing, or that the attackers decided to drop the case.  iii

On April 21, 2021, Sodinokibi attempted to extort the tech giant Apple. The Sodinokibi group was said to have attacked one of Apple’s business partners that manufactures their laptops.

Bloomberg News reported the attack by Sodinokibi, which they describe as “their largest ever.” The authors of the Sodinokibi ransomware posted an update, originally in Russian, to a digital crime forum. According to the Tor page of the payment request, the ransom was $50 million and would double to $100 million if the sum was not paid by their specified time.

This tactic pressures the victim to pay quickly. If victims fail to pay, attackers threaten to publish stolen data as leverage. This method renders backups and data copies ineffective since the data is not only encrypted but also exfiltrated.

Sodinokibi then published — during an Apple event  —  blueprints of new Apple devices that were allegedly stolen during the attack and promised to release new data from the attack every day. iv

Different versions of Sodinokibi use different delivery methods. One of the more common methods is using phishing emails containing malicious links or files as an initial infection vector. When a victim accesses the links, a ZIP file is downloaded that contains an obfuscated JavaScript file. Once the victim executes the file, it will load a PowerShell script that attempts to perform UAC bypass and run the malware’s loader.

Putting the malware under the magnifying glass

The Varonis Forensics team analyzed a sample of Sodinokibi following a request from a customer. In this specific case, the malware was delivered in the form of a DLL. In the encryption phase, the malware used a session public/private key-pair for the encryption process. It also contains an encrypted configuration part, which determines which file extensions and which paths should or should not be encrypted.

Every encrypted file has a string appended to its file name. This string is specific and unique to each victim device:

The ransomware also drops a ransom note in each folder in which it encrypted files. The ransom note’s file name is made from the unique string, followed by “-readme.txt”:

Varonis’ threat detection products have several built-in threat models that can identify the malware variants mentioned during different stages of their activity: 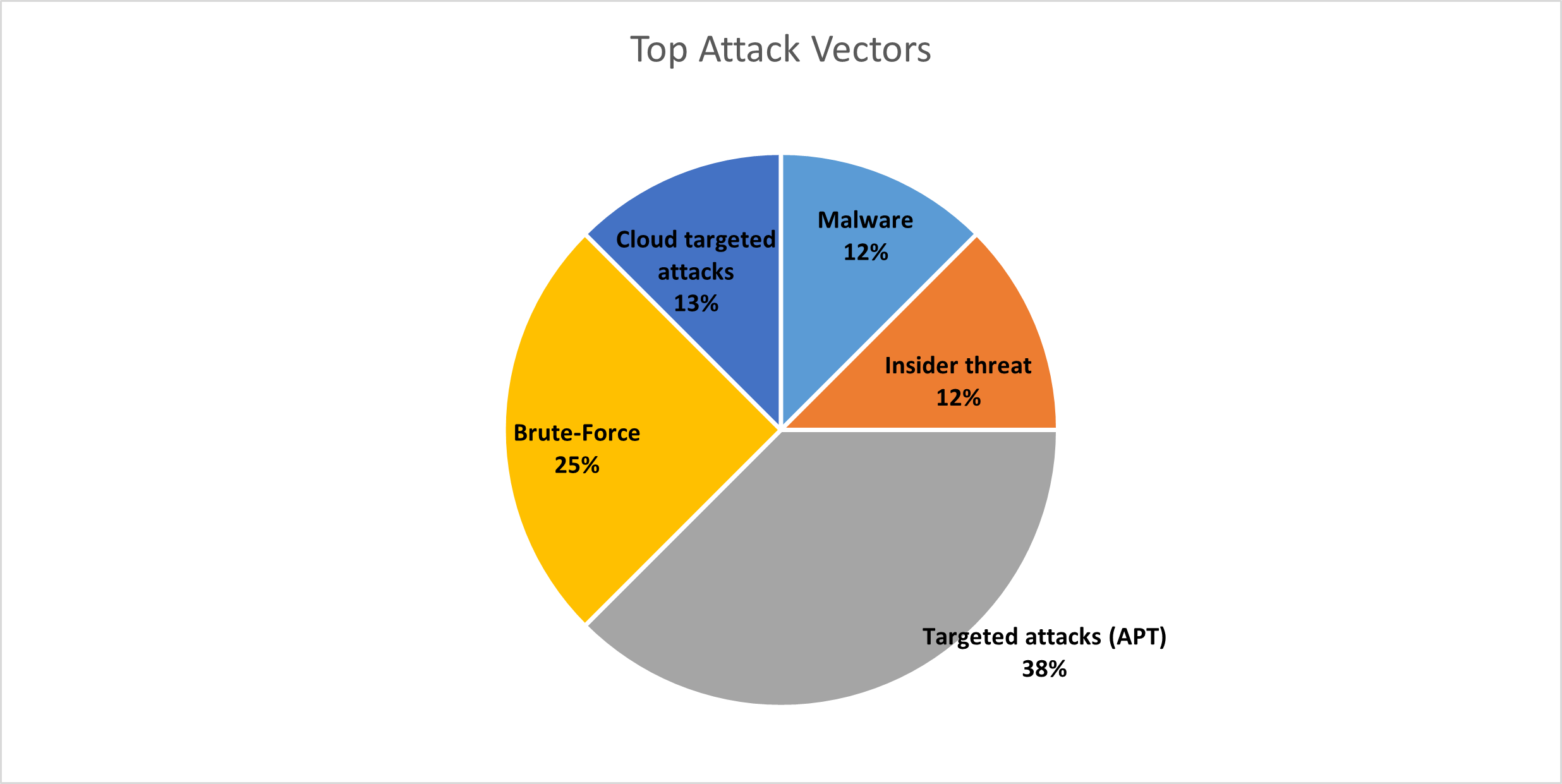