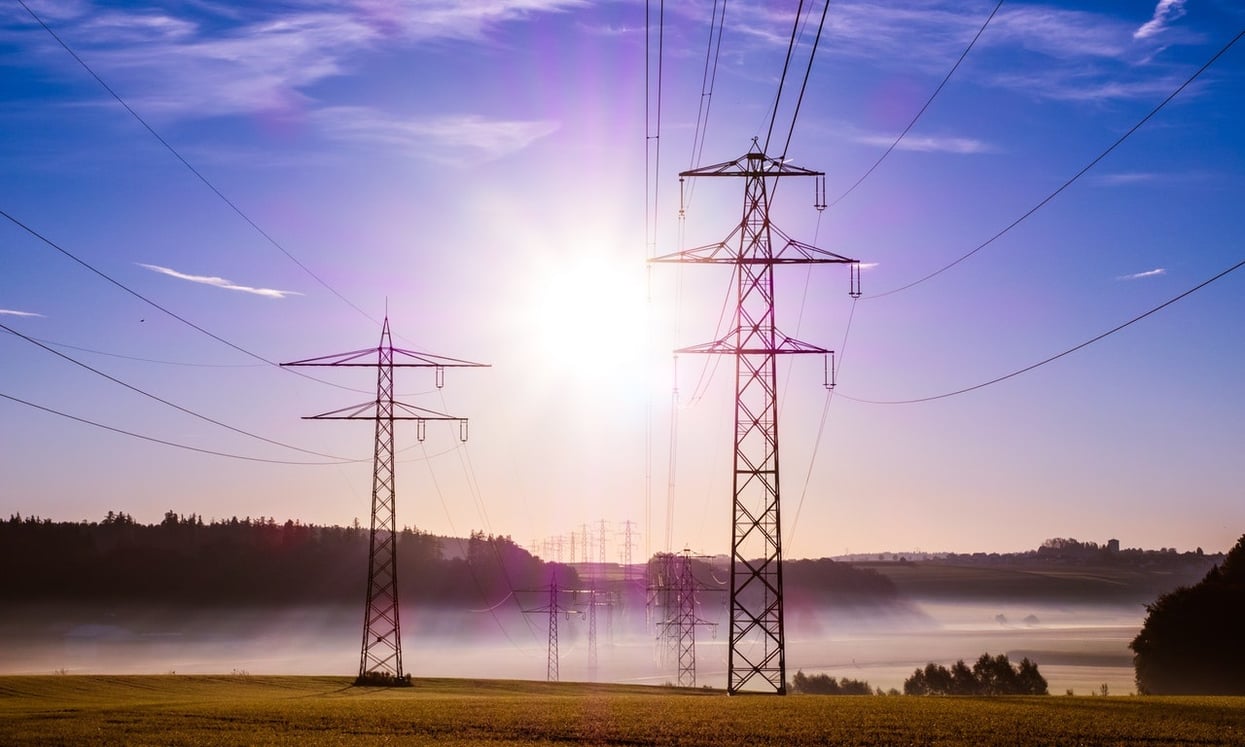 I’ve been meaning to read the 80-page report published by the World Economic Forum (WEF) on the global risks humankind now faces. They’re the same folks who bring you the once a year gathering of the world’s bankers and other lesser humanoids held at a popular Swiss ski resort. I was told there was an interesting section on … data security.

And there was. Data security is part of a report intended to help our world leaders also grapple with climate change, nuclear annihilation, pandemics, economic meltdowns, starvation, and  terrorism.

How serious a risk are cyber attacks?

In terms of impact, digital warfare makes the WEF top-ten list of global issues, ranking in the sixth position, between water and food crises, and beating out the spread of infectious diseases in the tenth position. It’s practically a fifth horsemen of the apocalypse.

Some of the worrying factoids that the WEF brought to the attention of presidents, prime ministers, chancellors, and kings was that in 2016 over 350 million malware variants were unleashed on the world, and that by 2020, malware may potentially finds its way to over 8.4 billion IoT devices.

There are about 7.6 billion of us now, and so we’ll soon be outnumbered by poorly secured internet connected silicon-based gadgets. It’s not a very comforting thought.

The WEF then tried to calculate the economic damage of malware. One study they reference puts the global cost at $8 trillion over the next five years.

The gloomy WEF authors single out the economic impact of ransomware. Petya and NotPetya were responsible for large costs to many companies in 2017. Merck, FedEx, and Maersk, for example, each reported offsets to their bottom line of over $300 million last year as a result of NotPetya attacks.

However, the effects of malware extend beyond economics. One of the important points the report makes is that hackers are also targeting physical infrastructure.

WannaCry was used against the IT systems of railway providers, car manufacturers, and energy utilities. In other words, cyberattacks are disrupting things from happening in the real-world: our lights going out, our transportation halted, or factory lines shut down all because of malware.

And here’s where the WEF report gets especially frightening. Cyber attacks can potentially start a chain reaction of effects that we humans are not good at judging. They call it “systemic risk”

They put it this way:

“Humanity has become remarkably adept at understanding how to mitigate countless conventional risks that can be relatively easily isolated and managed with standard risk management approaches. But we are much less competent when it comes to dealing with complex risks in systems characterized by feedback loops, tipping points and opaque cause-and-effect relationships that can make intervention problematic.”

You can come up with your own doomsday scenarios – malware infects stock market algorithms leading to economic collapse and then war – but the more important point, I think, is that our political leaders will be forced to start addressing this problem.

And yes I’m talking about more regulations or stricter standards on the IT systems used to run our critical infrastructure.

In the EU, the rules of the road for protecting this infrastructure are far more evolved than in the US. We wrote about the Network and Information Security (NIS) Directive way back in 2016 when it was first approved by the EU Parliament.

The Directive asks EU member states to improve co-operation regarding cyber-attacks against critical sectors of the economy — health, energy, banking, telecom, transportation, as well as some online businesses — and to set minimum standards for cyber security preparedness, including incident notification to regulators. The EU countries had 21 months to “transpose” the directive into national laws.

That puts the deadline for these NIS laws at May 2018, which is just a few months away. Yes, May will be a busy month for IT departments as both the GDPR and NIS go into effect.

For example, the UK recently ended the consultation period for its NIS law. You can read the results of the report here. One key thing to keep in mind is that each national data regulator or authority will be asked to designate operators of “essential services”, EU-speak for critical infrastructure. They have 6-months starting in May to do this.

Anyway, the NIS Directive is a very good first step in monitoring and evaluating malware-based systemic risk. We’ll keep you posted as we learn more from the national regulators as they start implementing their NIS laws.

Announcing Varonis Edge – to the Perimeter and Beyond